A Guide to understanding and surviving Mercury Retrograde

By Copal DaselvaOctober 26, 2021No Comments

Astrology
For thousands of years the wise and powerful would consult astrologers to know the best time to instigate their plans. They knew that the world around them was greatly influenced by the movement of the heavenly bodies amongst the stars and some planned their lives in precise detail according to astrology.

Today it is largely a lost art or something that only a small percentage of the population believe in and even then it’s often seen as more of a novelty than a science. That said: most people acknowledge that the moon has a huge effect on Earth and that the full moon is recorded by mental health institutions to have a strong effect on patients and that the police report the highest crime rates of the month when the moon is full.

There are of course other movements up there that have an effect on us and retrograde planets are no exception. All planets go retrograde but perhaps the most commonly spoken about is Mercury but what does it mean when a planet goes retrograde and especially Mercury?

The Science
Mercury’s orbit is much faster than Earth’s. It circles the sun in 88 days as opposed to our 364.25 here on Earth. This means that Mercury laps us approximately 3 times a year. When this happens. From our point of view, Mercury appears to slow down, stop, go backwards then return in the same way to it’s normal orbit. Astrologers refer to this phenomena as the planet being retrograde.

Mercury’s Influence
Mercury has influence over such areas of life as communication, travel, business and technology. When Mercury goes retrograde we loose some of the beneficial effects of the planet’s influence so we may experience challenges in those areas of our lives. Of course each retrograde will be different as the planet will be in the backdrop of a particular sign which itself will have an effect. At the time of writing this. Mercury was retrograde in Pieces which will have an emotional effect dragging out the stories of Mercury being in that sign. Almost like going back over the same stuff again as if to rub salt into the wound. Not fun. Some Mx (shorthand for Mercury Retrograde) periods will be easier to handle than others and that will of course depend as well on your own personal chart. It may be wise to check in with an astrologer if you’re struggling. I always find it beneficial to see the bigger picture. I find it helps me to not take things personally and I’m also reminded that just as planets move, this too shall pass. 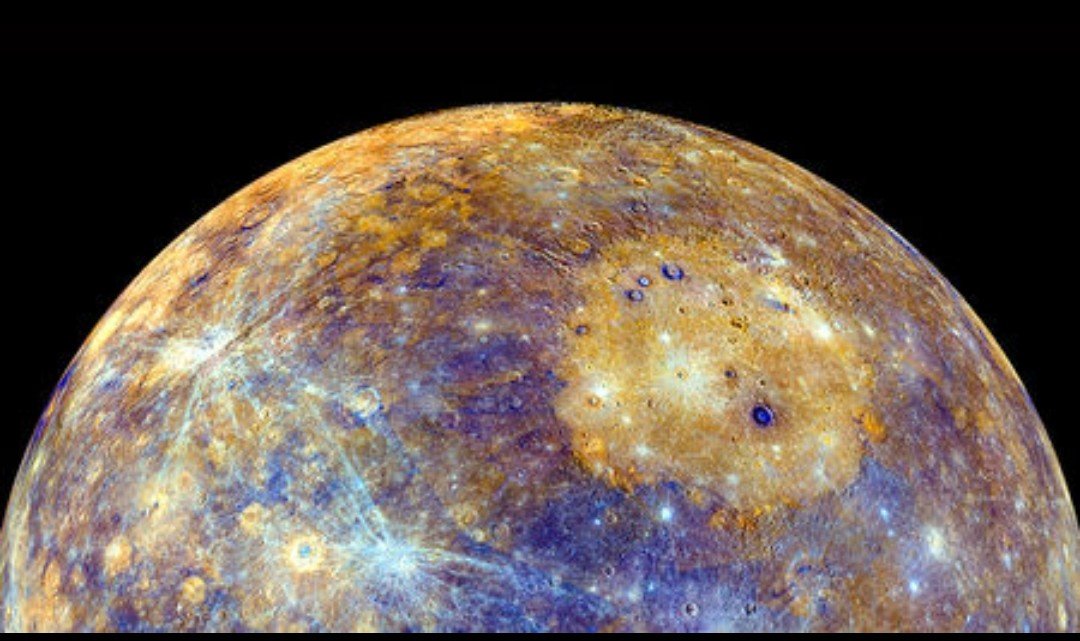 With all that said: I have developed a fairly fool proof Mercury Retrograde Survival Guide and while it may not be possible to hide in a cave for three weeks three times a year, there are things you can do to minimise the negative effects and make life easier when Mercury does his crazy back-step.

The first tip is maybe obvious but planning ahead can save you headaches and heartaches. Mx is coming & you know it so ideally you will want to have as little to do as possible. Do not schedule anything out of the ordinary or things with a higher risk of going wrong.

The Don’ts (things to avoid)
• Having building work done on your house. Anything involving trades people coming to repair or improve things are best done when Mercury is direct to minimise the risk of things going wrong and projects going over schedule and costing more than planned.

• Repairing broken things can be frustrating at the best of times but during Mx it can be like swimming against the tide in an ocean of treacle. Often broken tech mysteriously fixes itself when Mercury goes direct anyway.

• Signing any contracts or making agreements are best avoided. If there is a possibility of misunderstandings or mistakes going unnoticed the chances will increase during Mx.

• Dangerous activities are best avoided as Mx increases the likelihood of accidents. Not a great time to get on a ladder to clean the windows or go on that skiing trip.

• Having that long overdue difficult conversation. Challenging topics are best avoided in Mx. Wait a while and have the discussion when more favourable conditions allow for a better outcome.

• Don’t keep all your eggs in one basket. Separate your bank cards so if you lose your wallet you will still have your others available. Don’t keep all your money in one bank account. If one system goes down, you’ll still be able to access the others. Keep cash handy but maybe not too much and not all in the same place.

• Spend the time going within. Mercury governs communication with anyone outside of yourself. It’s not that when Mercury is retrograde it makes communication hard, it’s more that it tends to take away the ease and flow of communication. Knowing this, it’s wise to save the important communications till it goes direct. Avoid for example:

The Dos
• Stay as quiet as possible It’s best to stay home as much as you can, keep quiet. If there’s a time your loud music will annoy your neighbours and start a feud, it’s during Mx.

• You will want to be as present and alert as possible. Knowing that this is a challenging time for most people and fuses are shorter than usual. Stay a step ahead. Be aware of your surroundings.

• This is a testing time when buttons will be pressed. There is a high likelihood that you will trigger people and people will trigger you. The goal is to stay present and aware. Don’t take anything personally.

• Pause after anyone says anything and take a breath. I suggest you practice this in your daily life anyway because if you are in the habit of doing this, when people say things that trigger you, you’ll have a second to catch yourself before you react. Then you’ll be able to respond from a calm place and keep the peace within as well as without. Avoiding rash reactions prevents escalation. This is especially pertinent during Mx when a lot of people will be either on edge or just not at their best.

• While it’s not an ideal time to be communicating, it is a fantastic time to focus within. Plan but don’t do. You could use the time to plan a new business strategy but not to action anything. You could plan a trip away but don’t book it. You could write but don’t publish until Mercury is direct otherwise you are potentially battling against technology not really working at its best.

Mx is a perfect time to:
• Meditate
• Do gentle yoga (emphasis on gentle)
• Read
• Study
• Nurture yourself
• Rest
• Have a tarot reading
• Receive healing
• Have a staycation (a holiday at home)

• Look after your tech during Mx. It’s a great time for a digital detox. If that’s not possible: remember that more accidents with tech happens during Mx than at other times so be extra mindful of where you put your phone. Keep it in a good case. Don’t put your coffee down next to your laptop etc.

• Allow extra time for everything.
Travel especially can take longer than usual. There will likely be more traffic jams and disruptions to public transport services. Cycling could be more dangerous than usual so perhaps walk to work. The extra time will give you time to think.
Finally, treat it like a game, you may just enjoy it.